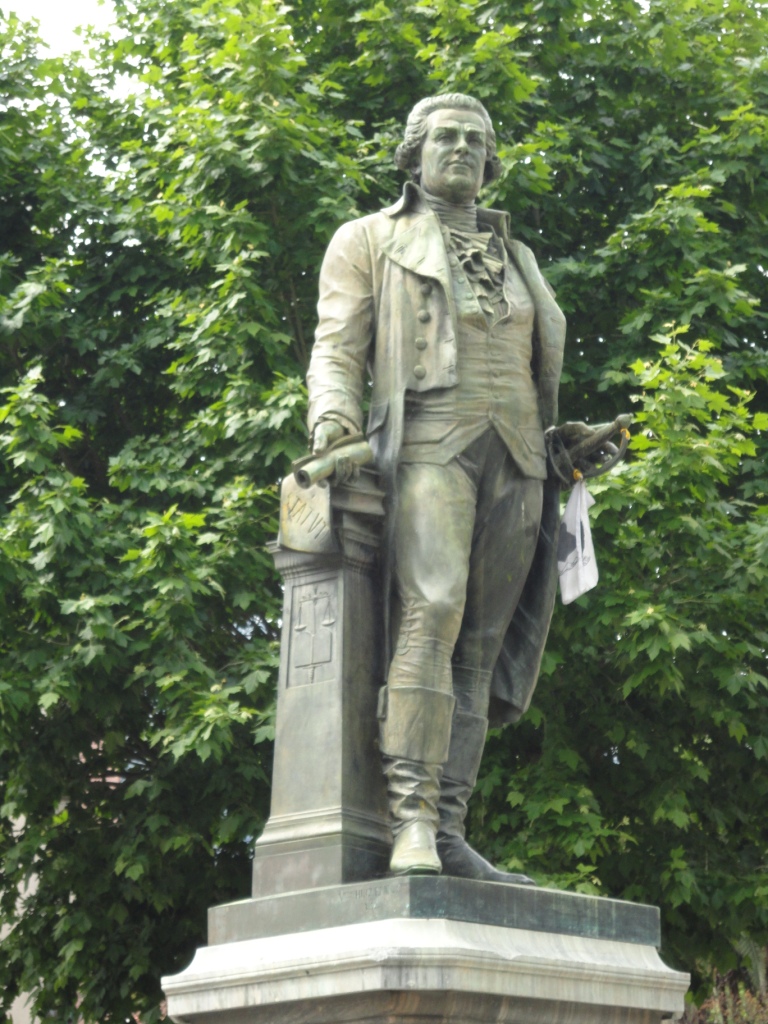 Ocelot Press author Vanessa Couchman writes about the achievements of Pasquale Paoli, 18th-century statesman and revolutionary and a towering figure of his era. Today, he is little known outside Corsica and deserves wider recognition.

This post is taking part in the Historical Writers Forum autumn blog hop, in which we each choose a historical figure and explain why we are drawn to him or her. I’ve chosen Pasquale Paoli, who led the Corsican republic from 1755 to 1769.

Paoli probably never considered himself a revolutionary. To him, the struggle to liberate the island of Corsica from its Genoese masters was a nation state’s legitimate bid for independence, and he regarded himself on a par with other heads of state. Today, he is much less well known outside Corsica than his compatriot Napoleon Bonaparte, and yet he was a towering figure of his era.