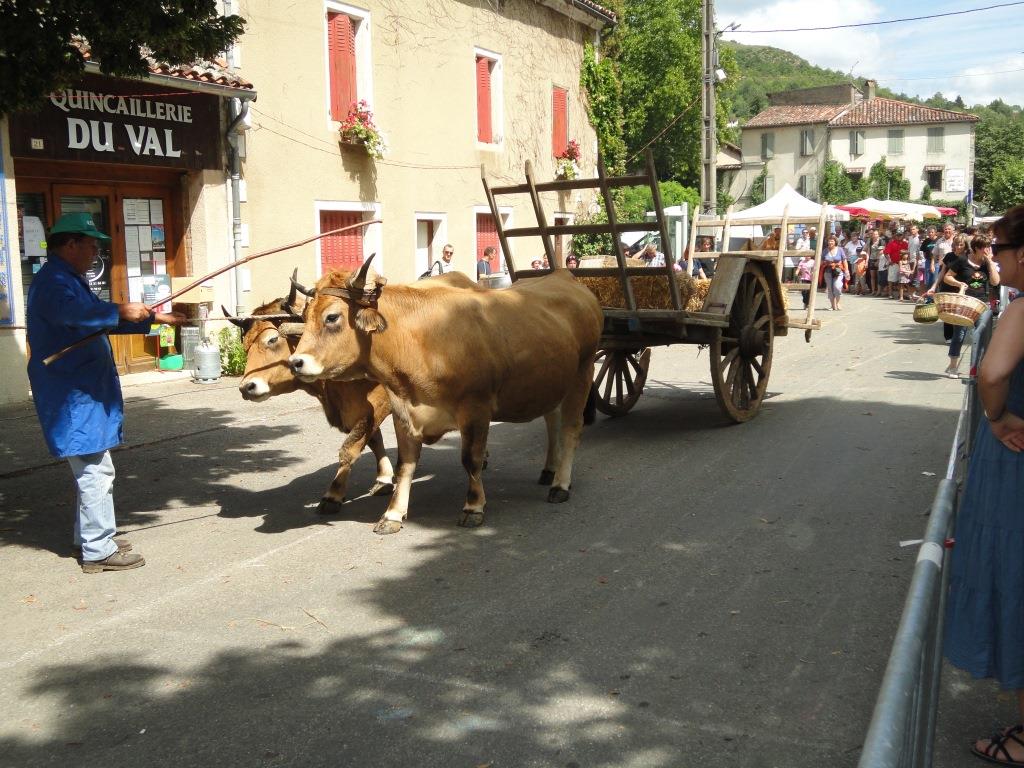 In our continuing series of weekly blog posts, Ocelot author Vanessa Couchman tells us about her research process.

For all historical novelists, research is a vital part of the writing process. Since I took a degree in history, I enjoy the research part enormously. The danger for me is getting so carried away with the research that it threatens to take over the writing!

Why is setting important?

First, characters are a product of their environment. They’ve gone to school, they’ve been part of a family and a community, and they’re imbued with the culture and history of the place they live in.

How do you achieve that?

I’ll answer this with reference to my latest novel, Overture, the first in a trilogy set in France between 1897 and 1945. Marie-Thérèse is born to a modest farming family in Southwest France. She has a remarkable singing voice and wants to become a professional singer, but encounters obstacles from many quarters.

I took inspiration from a real-life opera singer, Emma Calvé (1858-1942). She’s not well-known today, but she was one of the brightest singing stars of her generation She was also born in Southwest France, but she had to move to Paris with her mother and overcome barriers to achieving her ambitions. I’ve tried not to overdo the parallels with her in my novel but used her as a starting point.

Visiting or knowing the places

I love to visit the places in my books. I’ve been to Corsica numerous times (two of my novels are set there). And I have the good fortune to live in Southwest France, where Overture is set.

The places in Overture are a mixture of real and made up. Marie-Thérèse’s village, Ambagnac, is an amalgam of Aveyronnais villages I know. This enabled me to choose a layout to suit the story. Later in the book, another village with a château appears: again this is a fictional place, but it’s loosely based on a real one.

Some French rural towns and villages may appear to be stuck in a time warp, but in fact they have changed a lot. The shops and restaurants are nearly all different. Even the roads may not have followed the same route.

A hotel in a local town appears in the story, and so I had to find out which hotels existed then, using the internet and old photos. Some of the characters go to Paris, so I needed to find out how the station looked, what the trains were like and how long it took to get to Paris in around 1900. What sort of motor traffic was there? How did people get about?

In a prequel to the trilogy, Augustine (to be published in April), a character is held in prison for a while. A prison existed in the town above, but it was demolished in the 1970s. Luckily, I found old photos of it on the internet.

How did people live?

French rural life changed enormously after World War II, but aspects of the traditional way of life persisted well into the 20th century.  Here are some of my sources, in addition to the internet:

All of my books are available from Amazon in paperback and ebook formats and free to borrow in Kindle Unlimited.

Augustine was published in April 2020, and Book 2 of the trilogy, Intermezzo, will be published later in 2021.

4 Replies to “Going Back in Time: Creating a Sense of Place in Fiction”