Today it’s my turn to introduce the character who will feature in my part of the Ocelot blog hop.  Dear readers, meet Fra’ Lorenzo, whom some of you may already know as Friar Lawrence.

Over the years I’ve seen many different performances of Shakespeare’s Romeo & Juliet, on film and on the stage, and on each occasion I’ve been increasingly fascinated by the character of the Friar.  His actions are, to say the least of it, unorthodox. Not only does he devise an elaborate and ingenious deception to help save a desperate young woman from an unwanted arranged marriage, he also helps a convicted killer to escape justice.

Why would a man of God, who has taken vows of poverty, chastity and (particularly) obedience, behave in such a way?

Clearly there is much more to this man than first meets the eye.  Where did he come from originally?  Why did he become a Friar?  What happened to him before he took holy orders?  And (perhaps most intriguing) how did he know about the sleeping potion, and why did he conveniently have a supply of it to hand when it was needed?

By giving the Friar what I hope is an interesting and thought-provoking backstory, I’ve tried to offer some possible answers.  His story is told in my novel The Ghostly Father, which is set mostly in late 15th/early 16th-century Venice and Verona. 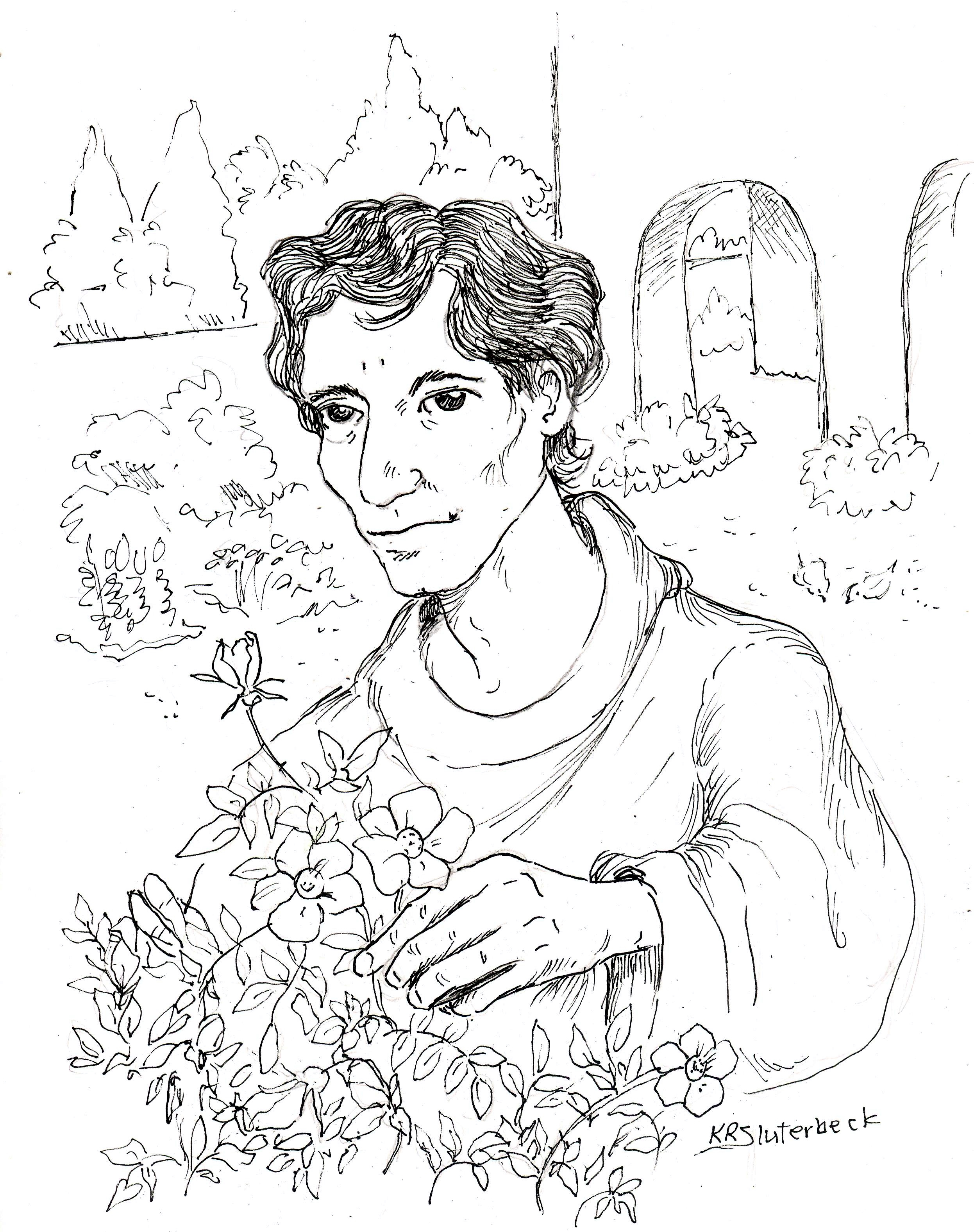 Fra’ Lorenzo will be interviewed here on the Ocelot blog on Tuesday 5 November.  In the meantime, here is a portrait of him tending his herbs, drawn by my dear friend Kay Sluterbeck. 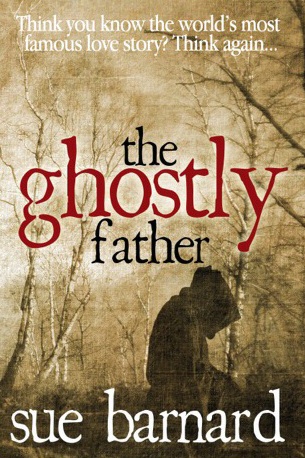 It’s almost forty years since I first saw Franco Zeffirelli’s wonderful 1968 film of William Shakespeare’s Romeo & Juliet.  There wasn’t a dry eye in the cinema at the end, and I came away thinking: This is the world’s greatest love story – so why does it have to end so badly? END_OF_DOCUMENT_TOKEN_TO_BE_REPLACED